Since the beginning of the 20th century, Ercuis has been represented in the large Riviera and Basque country hotels. During the Roaring Twenties, the fashion for travel turned luxury hotels and casinos into genuine dreamworlds, both in France and abroad. Ercuis took part in the contests organized by the Ministry of Navy and the large shipping companies – Compagnie des Chargeurs Réunis, Compagnie Générale Transatlantique – and outfitted the large liners “lle de France”, “Normandie” and “Ville d’Alger”. The success of air transport soon made large liners disappear, and the last dream ship was the “France” in 1962. More people started traveling and luxury transportation turned to a new art of living on yachts, private jets or the luxury classes of major airlines. 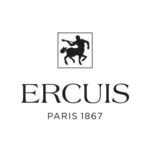 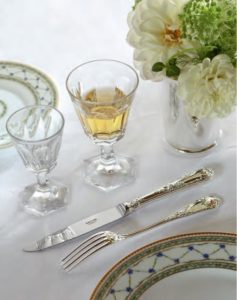 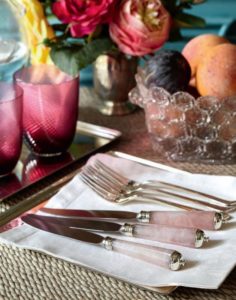 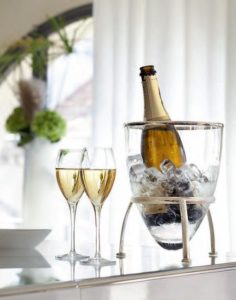 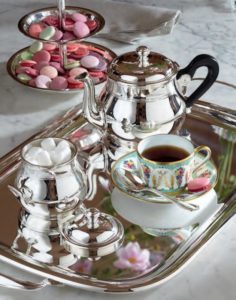 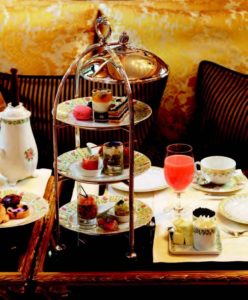 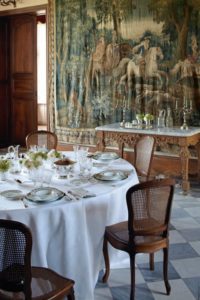 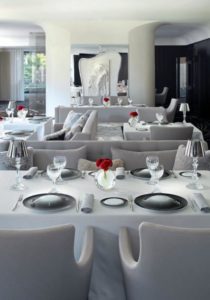